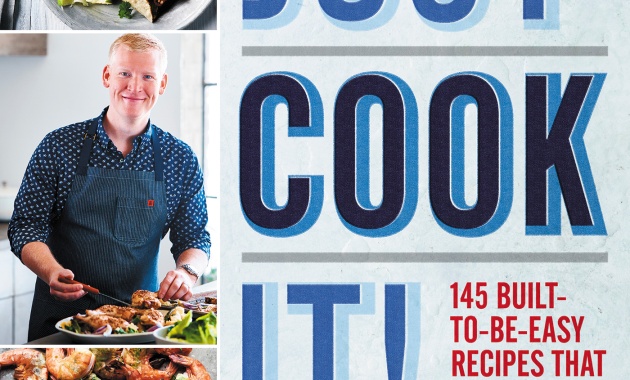 “I’ve always been a people person,” Justin Chapple tells me almost immediately after he calls for the scheduled interview. Within minutes, I totally believe him. It’s like we’ve been best […] 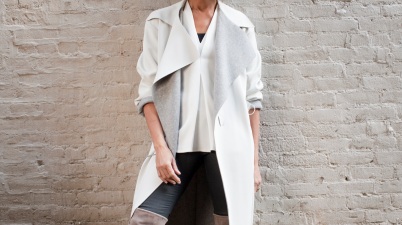 Every two years I look forward to the KitchenAid Senior PGA Championship at Harbor Shores in Benton Harbor, not because I love golf that much, but because there’s always […] 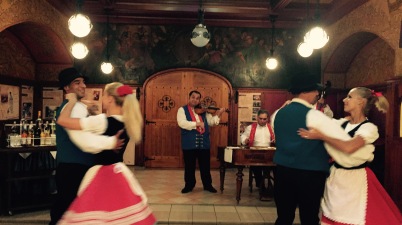 Following the Danube to Matyas Pince

We followed the Danube south as it flows through the center of Budapest up to Marcius 15 – a street lined with centuries-old buildings – to Matyas Pince restaurant, which […]

Glamorous and globetrotting, Natalie Morales, West Coast anchor for the Today show, could easily be forgiven for ordering take-out for family meals. But Morales, who with her sisters helped her […] 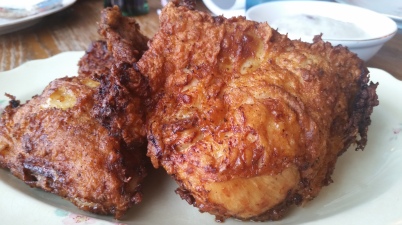 Head North for Some Southern Cuisine: The Southerner in Saugatuck, Michigan

To find Matt Millar’s new restaurant The Southerner, veer off the beaten path from busy downtown Saugatuck, Michigan with its lovely 19th century buildings housing a collection of the coolest […] 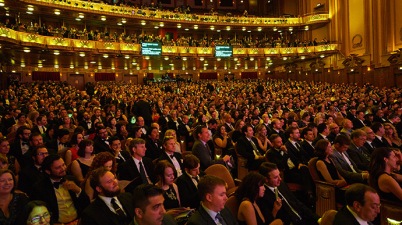 Choose Chicago, in partnership with the Illinois Restaurant Association, announces the return of James Beard Eats Week, taking place April 27–May 7, 2018. “Chicago proudly sits at the head of […]

A Train Ride Out West

Not long ago I traveled with friends to Williams, Arizona, a tiny rodeo-type town on Route 66 which bills itself as the Gateway to the Grand Canyon. On our arrival […]

I was invited to attend the International Puerto Vallarta Gourmet Food Festival, where chefs from around the world including the U.S., India, Sweden, Australia, South America and Europe,  join the executive […] 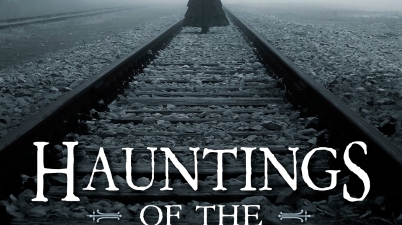 Hauntings of the Underground Railroad: Ghosts of the Midwest

Before the Civil War, a network of secret routes and safe houses crisscrossed theMidwest to help African Americans travel north to escape slavery. Although many slaves were able to escape […]