Great news for those who love this lovely city–the dining rooms and terraces of Montréal’s wonderful restaurants are now open. It’s time to sample the culinary delights of the recently […]

Covering 10,000 miles in three months, Michael Moore gathered special recipes and tips from the eateries of Southern grillmasters and restaurants owned by such well-known chefs as Michael Solomonov, owner of Zahav in Philadelphia and Ashley Christensen's Death & Taxes in Raleigh, North Carolina. He’s put all this together in his latest book, Serial Griller: Grillmaster Secrets for Flame-Cooked Perfection. 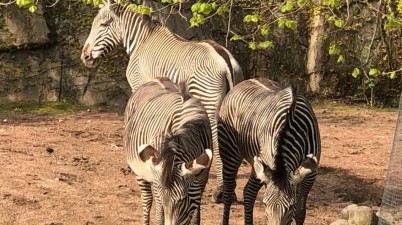 The Lincoln Park Zoo is an urban oasis full of life, with a zebra foal expected this summer and the recent birth of a Diana monkey and two Japanese macaques.

SPEND FOUR DAYS IN THE ARCTIC ON A FREE VIRTUAL HOLIDAY, ONE DAY AT A TIME

Virtual travel experts have created the world’s first four-day holiday, that you can experience from the comfort of your own home. The holiday has been designed by Virtually Visiting to be experienced […] 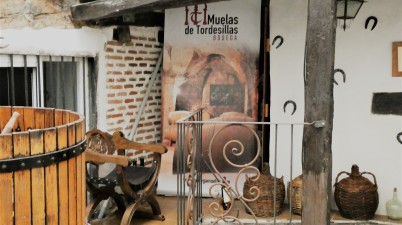 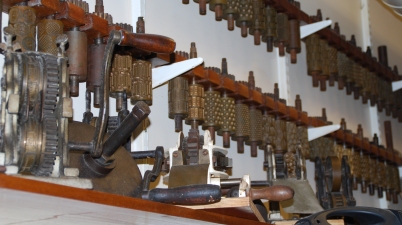 Schimpff’s, one of the oldest, continuously operated, family-owned candy businesses in the United States, dates back to the late 1800s.

Schimpff's, one of the oldest, continuously operated, family-owned candy businesses in the United States, opened in its present location in 1891 but the family has been making candy in the Jeffersonville area long before that.

Round Barn Estate's Shake and Stir Workshops demonstrate how to make cocktails using products in season. 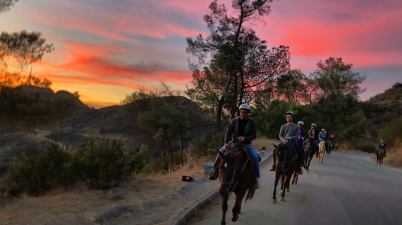 Sunset Ranch: On the Trail High in the Hollywood Hills

One last turn took us to a dead end and the beginnings of the Hollywood Hills. And here we made another find, Sunset Ranch Hollywood the last dude ranch in the greater L.A. area. It's about as Old Hollywood as you can get. 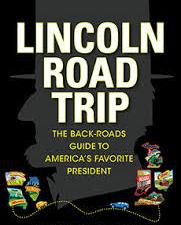 I was in New Orleans this fall and stayed at the B&W Courtyards, a charming bed and breakfast on Chartres Street that is a collection of 1854 cottages joined together […]

Isla Mujeres or Island of the Women earned its name in 1517 when Spanish explorers discovered statues of Ixchel, the Mayan Moon Goddess on this island just 25 minutes by […]

I never read Anne of Green Gables, the 1908 novel by L. M. Montgomery about an orphan named Anne Shirley who is sent to live on a farm owned by […]

There’s a definite vibe in Ann Arbor — one where social consciousness and creativity converge. And so I mapped out interesting places in the eclectic Westside to immerse myself in […]