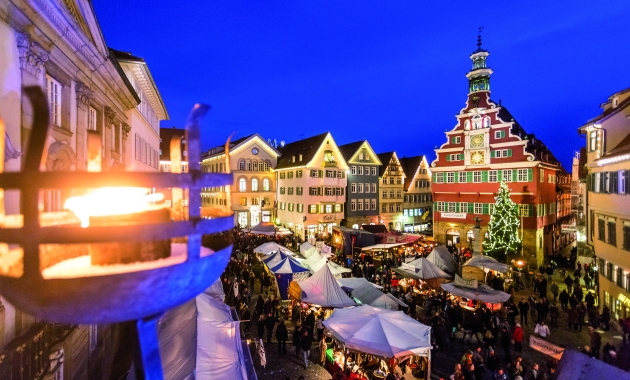 The Christmas markets in SouthWest Germany are particularly charming as they are often nestled in small towns with cobblestone streets and half-timbered buildings, palace courtyards while former cloisters also provide […] 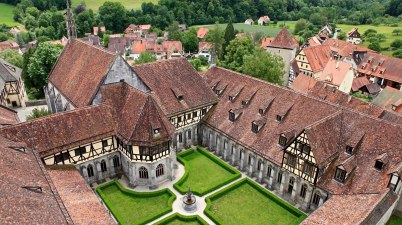 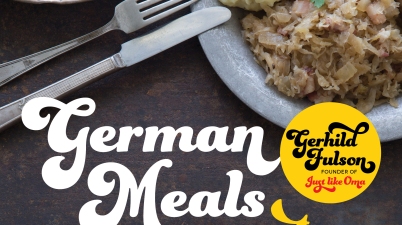 German Dishes My Grandma Would Have Taught Me

For all omas (German grandmothers) and those who want to cook like Oma, Gerhil Fulson's German Meals at Oma's: Traditional Dishes for the Home is perfect! So get your oma on. 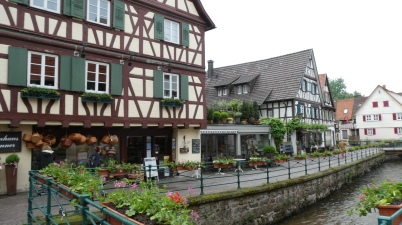 A Visit to Julius Renner Weinhaus & Weinkellerei in Historic Oberkirch