To Celebrate His Birthday and Cinco de Mayo, Dwayne Johnson and his Teremana Tequila are Thanking Everyone For Supporting Their Local Restaurants by Picking Up the Check for their Guacamole  […] 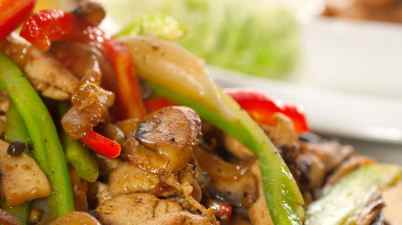 Fajitas, that sizzling grilled seasoned meat served with salsa, tortillas and guacamole, is the result of the creativity of Mexican vaqueros who back in the early 1930s were given a […] 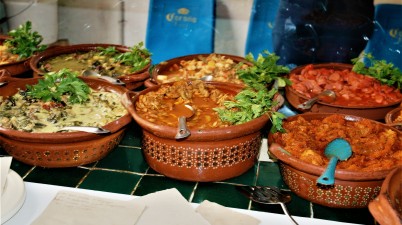 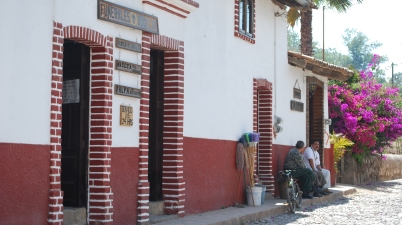 Early Friday on the day before we were to leave Puerto Vallarta,  we drove to  San Sebastian de Oeste, once a  booming mining town in the Sierra Madres northeast of […]

From making tortillas from scratch in their home kitchen using imported non-GMO heritage corn varieties from a milpa or small cultivated farm in Oaxaca, Mexico to the recent opening of […] 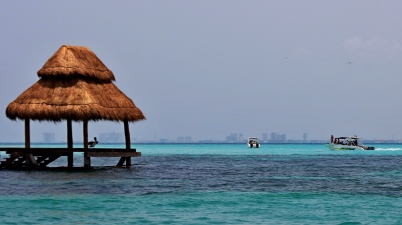 Isla Mujeres or Island of the Women earned its name in 1517 when Spanish explorers discovered statues of Ixchel, the Mayan Moon Goddess on this island just 25 minutes by […]

Turnips & Tortillas: A Mexican Chef Spices Up the Southern Kitchen