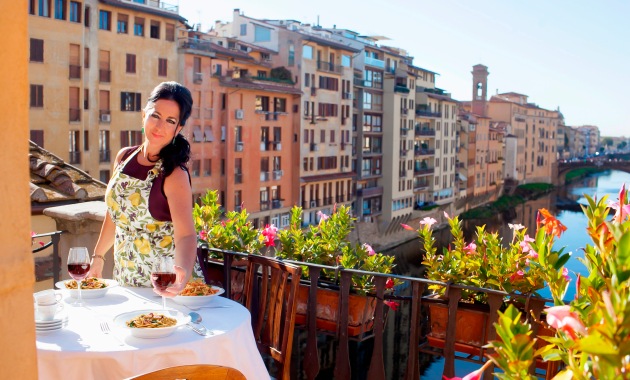 When I first met Lisa  Caponigri, it was at Tosi’s, the 75-year-old restaurant with a fantastic Italian garden in Stevensville, Michigan when our mutual friend Don-Nee German invited us to […] 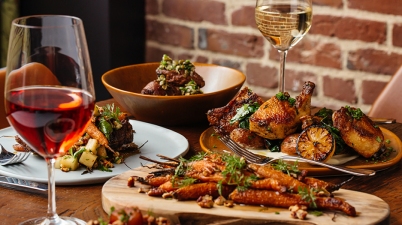 Buttermilk and Bourbon: New Orleans Recipes with a Modern Flair 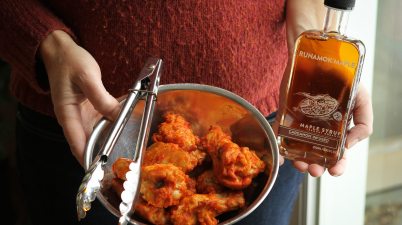 Maple syrup, one of the original cash crops, is the rich and delicious gifts the sugar maples give us every spring–at least for those willing to tap and collect the […]

What Would Nettie Eat: A Jazz Age Murder

On Valentine’s Day in 1923, Harry Diamond, a dashing bootlegger who was a real lady killer, decided that since his rich wife had signed a new will leaving her fortune […]

Medearis, a television chef known as the Kitchen Diva, has written 107 books. Many are children’s books, but she also is a cookbook author focusing on both the historic roots of African American cookery and healthy eating like The Kitchen Diva's Diabetic Cookbook: 150 Healthy, Delicious Recipes for Diabetics and Those Who Dine with Them. But she didn't start off to be a cook.

German Sweets for the Holidays and Beyond

No matter whether it's the holiday season, there's alway time to make--and eat--great German cookies.

This February is the celebration of Purim, the Jewish holiday honoring Queen Esther of Persia who in 5th century BCE stopped the massacre of the Hebrew population by acknowledging […]

Find comfort during these trying times by trying several classic dishes from Lithuania. All are easy to make and sure to please.

Thom and James Elliott have curated Pizza, an amazing book that’s totally about pizza from recipes for such stunning varieties like Mortadella & Pistachio pie to city guides on where […]