“The key this year will be advanced reservations and orders, as we expect all options to be scooped up quickly,” says Sue Damron, owner of Schuler’s. “We appreciate everyone’s support and patience as we work under the state mandated restrictions through one of the busiest major holidays here at Schuler’s. 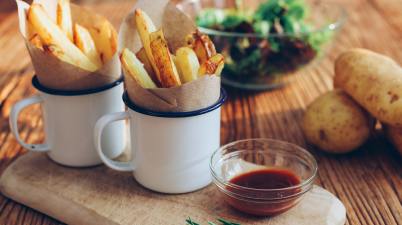 In case you forgot–or never knew to begin with–today is National Potato Day, giving us the kind of excuse we love to eat a lot of spuds. But along with […] 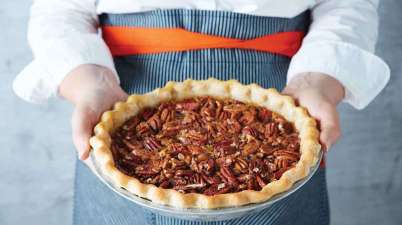 The popularity of the New York Cheesecake increased so much that different cities came up with their own versions, for example, the Chicago cheesecake, the Pennsylvanian cheesecake, etc. making cheesecakes so much a part of the country's culinary culture that in 1985, July 30 was designated as the annual National Cheesecake Day.

There’s a definite vibe in Ann Arbor — one where social consciousness and creativity converge. And so I mapped out interesting places in the eclectic Westside to immerse myself in […]