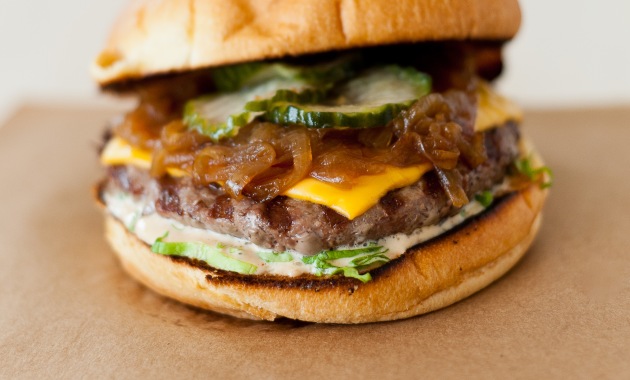 Get Peached–meaning to be flavored smitten–is particularly apt if you’re in an experimental mood when it comes to food. Personally I think you always learn a lot about cooking when […] 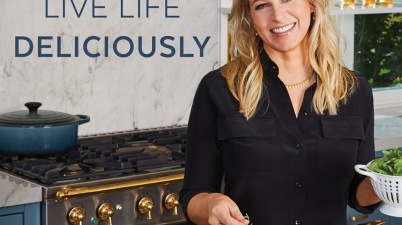 Her friends call her Tara Teaspoon, a reference to Tara Bench’s more than 20 years spent working as a food editor at Martha Stewart Living, Kids, and Weddings magazines […] 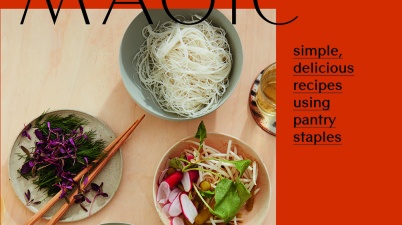 You don’t need pixie dust, just grab a can opener to create “Tin Can Magic. 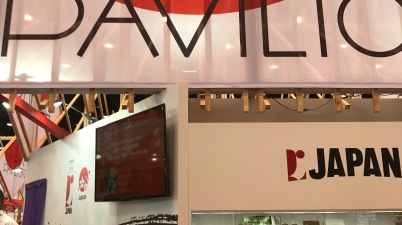 Tastings: The Japan Pavilion at the National Restaurant Association Show

Several weeks ago, when the National Restaurant Association (NRA) was holding its annual international show, my friend Kimiyo Naka, who lives in Chicago, asked me to stop by the Japan […] 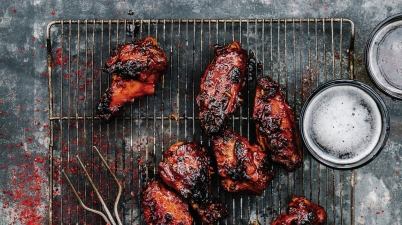