Jane Simon Ammeson is a freelance writer who specializes in travel, food and personalities. She writes frequently for The Times of Northwest Indiana, Kentucky Living magazine, Edible Michiana, Lakeland Boating, Experience Michigan magazine, Indiana Monthly, Cleveland Magazine, Long Weekends Magazine, Food, Wine, Travel magazine and the Herald Palladium where she has a weekly food column. Her Bindu travel apps include Michigan Road Trips, Experience Curacao and Indiana Journeys. She also writes the weekly book review column Shelf Life for The Times of Northwest Indiana, has authored 14 books including Lincoln Road Trip: The Back-road Guide to America's Favorite President is Finalist for the 2019 Foreword INDIES Book of the Year Awards in the Travel category. Her other books include How to Murder Your Wealthy Lovers and Get Away with It, A Jazz Age Murder in Northwest Indiana and Murders That Made Headlines: Crimes of Indiana, all historic true crime as well Hauntings of the Underground Railroad: Ghosts of the Midwest, Brown County, Indiana and East Chicago. Jane’s base camp is Stevensville, Michigan on the shores of Lake Michigan. Follow Jane at facebook.com/janesimonammeson; twitter.com/hpammeson; https://twitter.com/janeammeson1; twitter.com/travelfoodin, instagram.com/janeammeson/ and on her travel and food blog janeammesion.blog and book blog: shelflife.blog/

A Taste of Spain: Join Fran Baines as he makes polvorone, a traditional Spanish cookie on Facebook Live Tuesday, December 29.

Tomorrow, December 29th, join Francisco Glaria Baines and his daughter Fidji for a Facebook Live cooking class where they’ll be demonstrating how to make polvorones, shortbread-like cookies enjoyed during […]

About a month ago, I sent my friend Patricia Winn Wood, Press and Public Relations Manager for the Tourist Office of Spain in Chicago, a copy of  one of […]

The Christmas markets in SouthWest Germany are particularly charming as they are often nestled in small towns with cobblestone streets and half-timbered buildings, palace courtyards while former cloisters also provide […] 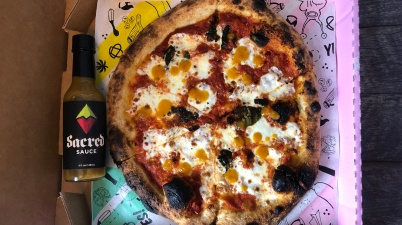 This holiday season, give some fascinating food products that also give back to needy causes to the food lovers on your list. Blue Lotus Chai, a spiced tea free of […]

Wrap Up Your Holiday Shopping With These Budget-Friendly Travel Gifts

Lisa Walker, whose blog Neighborhood Sprout is designed to inspire her readers to put time and energy into their homes, is guest blogging today with ideas for the perfect budget […]

From Zürich to Lugano in Under Two Hours: From Winter to Time in the Mediterranean Sun on Lake Lugano

Lugano, the largest town in Ticino, is located in the very heart of breathtaking mountain and lake landscapes, and offers year-round a fascinating mix of culture, cuisine and Mediterranean joie de vivre; plus also has some news for the cold season. 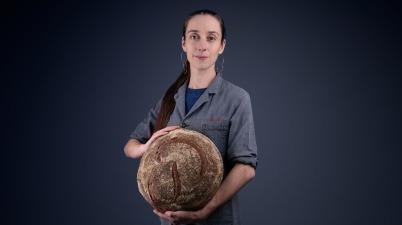 The Poilâne Bakery, founded in 1932 and famed for their wonderful breads, continues to be located  at their flagship store at 8 rue du Cherche Midi in the 6th arrondissement […]

Ben Watkins Has Passed Away and We All Grieve at Our Loss.

"We were praying for a different outcome," Anthony Edwards told the Chicago Tribune shortly after his death which occurred earlier today. "But Ben's lungs could no longer give him the air he needed to breathe. It's been devastating." 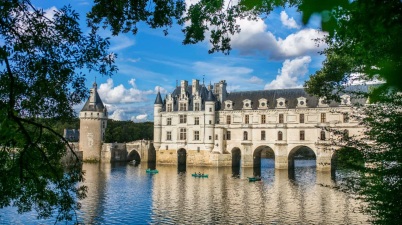 In the Heart of France’s Loire Valley: A Weekend in Cher Valley

One of the most famous châteaux in all of France – as well as the world – Château de Chenonceau is unique not only due to it being an architectural marvel, but also thanks to its legacy as the “Château des Dames.”